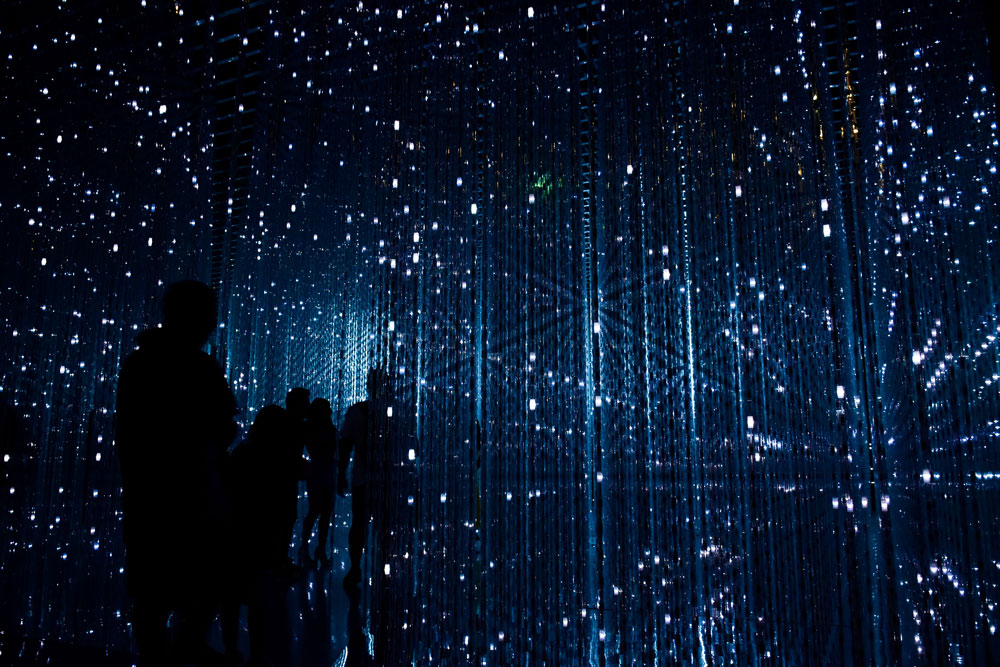 There’s no denying that wireless connectivity is here to stay. Wireless communication experienced a massive boom in the last couple of decades, leading to widespread adoption that shows no signs of slowing! Most people own several Wi-Fi-capable devices. From smartphones and tablets to gaming devices and IoT gadgets, every home is ripe with electronics just waiting to access the Internet!

As you can imagine, Wi-Fi protocols and technologies have had to make some significant changes to keep up with user demands. Old-school routers wouldn’t cut it today due to the sheer number of people trying to connect.

Fortunately, the tech industry isn’t missing a beat. MU-MIMO technology is pushing the limits on what routers and endpoint devices can do. If you’re not familiar with MU-MIMO, it’s time to take notice. This is a technology that you need to invest in!

This somewhat confusing acronym stands for “multi-user, multiple input, multiple output.” The name gives you a good idea of what this technology can do, but let’s break it down further.

MU-MIMO is an extension standard single-user MIMO, or SU-MIMO. Back in the day, Wi-Fi connectivity was pretty rudimentary. The basic principles were the same, as you had to use a router to connect devices. However, the early days of Wi-Fi didn’t have as much of a demand. As a result, routers didn’t need to accommodate more than one device.

As our tech industry evolved and Wi-Fi became more accessible, routers had to adapt. So, MIMO technology was developed. The goal of MIMO is in its name. Creators set out to increase the number of simultaneous users routers could handle. That way, multiple people in the same household could take advantage of the Wi-Fi connection simultaneously.

Initially, the only way to achieve that was through increasing the number of antennae on a router. MU-MIMO changed that.

MU-MIMO technology hit the wireless tech scene in 2015 with the release of the Wi-Fi 5 standard. Wi-Fi 5, also known as 802.11ac, was a set of protocols that provided high-throughput wireless on the 5 GHz band. MU-MIMO was part of that significant change.

As a result, many referred to it as Next-Gen AC or AC Wave 2. Wi-Fi 5 marked a big change in wireless capabilities, and MU-MIMO contributed a lot to it. The technology wasn’t available to any previous Wi-Fi standards. As a result, it opened up a lot of doors.

Change continued with additional Wi-Fi protocols. Upon its initial release, MU-MIMO was only available for downlink. However, the Wi-Fi 6 protocol added MU-MIMO support for uplink. The capabilities of this technology are still heavily focused on the downlink side of things, but it’s sure to improve with future protocols.

How Does MU-MIMO Work?

This technology sounds complicated, but its core functionality is far simpler than most realize. Essentially, MU-MIMO breaks up the available bandwidth into separate streams. The streams share the connection equally.

How many streams you have and how many users can connect depends entirely on the router design. MU-MIMO routers come in many configurations. On the lower end, you have 2×2 routers. Mid-range options include 3×3 and 4×4. Some manufacturers now offer 8×8 for those with more robust needs. The number reflects how many streams the router has. For example, a 2×2 router has two streams, while an 8×8 model has eight.

So, how does the router manage the streams?

Routers serve users on a first-come, first-serve basis. Devices requesting access are served in sequential order. The first one gets connected while the others have to wait. There’s a slight delay, but it’s usually too minute to detect. The only exception is when there are many devices and users requesting access at the same time.

The good news is that MU-MIMO routers have multiple bands to minimize connection wait times. Think of it as waiting to check out in a congested grocery store. We’ve all been there!

A standard router with only one stream is like if the store only had a single cashier open. You’d have to wait in line with everyone else to process your transaction.

With MU-MIMO technology, it’s like you have many open cashier lines. You still have to wait your turn, but the wait isn’t too bad because several cashiers are available to get the job done.

Another important thing to note is how these routers separate the streams. They work spatially. That means that users in the same area have to share the same stream. Even if the others are empty, your spatial closeness will dictate the stream sharing. This feature is meant to provide as much coverage as possible. Routers in the middle of large spaces can separate users more efficiently.

The Future of MU-MIMO

As we continue to dive deep into the world of wireless connectivity, MU-MIMO will be there to cover the demand. This technology has made it possible to connect all the devices we love. Without it, we’d still have to wait in line to use Wi-Fi! It’d be like waiting to use the landline as someone was on dial-up!

The future is bright for MU-MIMO technology. We’re already seeing 8×8 routers that can handle many devices at once. However, hardware manufacturers aren’t stopping there. Tests for 16×16 routers are already in the works! Don’t be surprised if you see routers become even more capable in the future.

Bi-directional MU-MIMO routers are on the horizon, too. We already have routers that handle the uplink and downlink side of data transmission. However, the technology always favored downloads. As a result, upload-heavy users, such as creative professionals, always got the short end of the stick.

Improvements with bi-direction MU-MIMO technology will give uploaders a much better experience to level the playing field.

MU-MIMO is undoubtedly worth the investment. You likely have a collection of WI-FI-ready devices at your disposal. Why not use them all at once? To do that, MU-MIMO technology is a must in your wireless router!