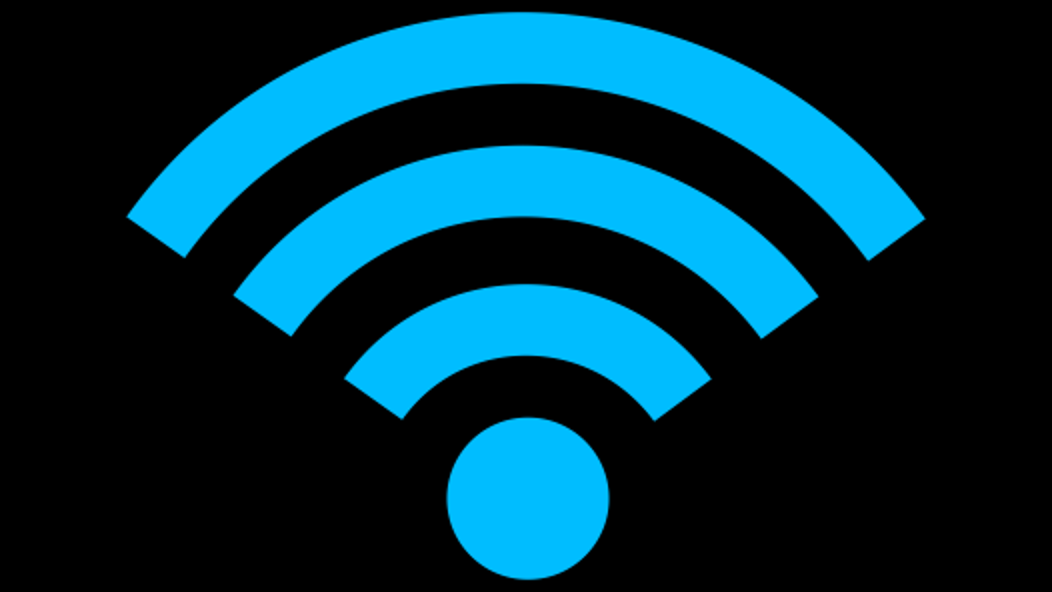 Do you know the difference between the internet and an intranet?

Most people don’t realize that there is a big difference between these two types of networks.

The internet is a public network that anyone can access, while an intranet is a private network that is only accessible to authorized users.

What is the Internet?

The Internet is a global system of interconnected computer networks that use the Internet Protocol Suite (TCP/IP) to link devices worldwide. It is a network of networks that consists of private, public, academic, business, and government networks of local to global scope, linked by a broad array of electronic, wireless, and optical networking technologies.

The Internet is made up of millions of individual networks, each one connected to the others through a system of electronic connections.

The Internet has become an essential part of our lives, but it’s important to remember that it is not the same thing as an intranet.

What is an Intranet?

An intranet is a private network that is only accessible to authorized users.

An intranet is usually set up by a company or organization and can only be accessed by employees or members of that organization.

An intranet may be used for sharing internal information, storing documents, or providing employees with a way to communicate with one another.

Intranets are often used in conjunction with the Internet, but they are not the same thing.

So, what’s the difference between the two?

The main difference is that the internet is a public network while an intranet is a private network.

Another difference is that the internet is made up of millions of individual networks, while an intranet is usually just one network.

If you’re not sure which one you need, the best way to figure it out is to ask yourself who needs to access the information or tools that you want to share.

If it’s just for internal use, then an intranet is probably what you need. But if you want to share information with the world, then the internet is the way to go.