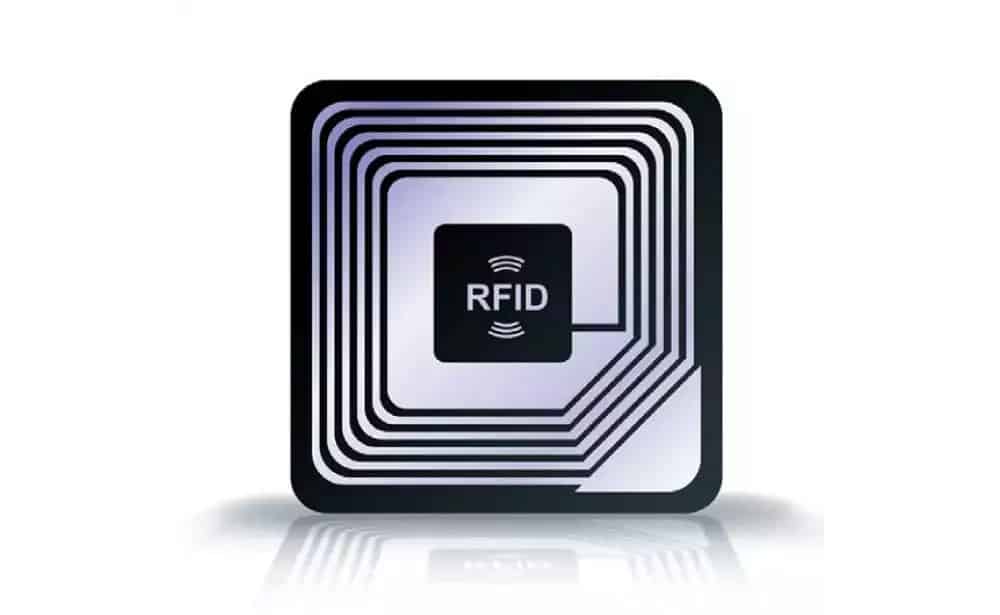 RFID, or Radio Frequency Identification, is a technology that uses radio waves to read and capture information stored on a tag attached to an object.

The tag can be either active or passive.

Active tags have a battery and emit a signal that can be detected by a receiver.

Passive tags do not have a battery and instead rely on the power of the reader’s signal to transmit data. RFID tags are used in many industries today, including retail, manufacturing, transportation, and healthcare.

RFID is an acronym for “radio-frequency identification” and refers to a technology whereby digital data encoded in RFID tags or transponders is captured by a reader via radio waves.

RFID is similar to barcoding in that it provides a way to digitally store and retrieve information.

However, unlike barcodes, which can only be read one at a time by a scanner, RFID tags can be read simultaneously by multiple readers. This allows for much faster data capture and processing.

RFID tags are used in a variety of applications, such as tracking inventory or assets, monitoring livestock, and identifying people or animals. The technology is also being used increasingly in access control and security systems.

How Does RFID Work?

RFID tags contain a small microchip that stores information about the item to which it is attached.

The tag is activated by a radio frequency (RF) scanner, which reads the information stored on the chip.

There are many potential applications for RFID technology.

For instance, RFID tags could be used to track inventory in a warehouse or store.

RFID tags could also be used to monitor the movements of livestock or wildlife.

In addition, RFID technology could be used to keep track of vehicles or other assets.

Finally, RFID tags could be used to track the location of people or objects.

RFID chips are now being used in passports, credit cards, and transport passes to allow fast scanning and contactless payments.

How is RFID Powered?

RFID tags are powered in one of three ways:

All three types of RFID tags are used in various applications today. Passive and semi-passive tags are less expensive to manufacture than active tags, making them more popular choices for many businesses.

However, active tags tend to have a longer read range and can be read more quickly than passive tags, making them a better choice for applications where tag reads need to be performed quickly and/or from a distance.

What are the Benefits of RFID?

These benefits make RFID a good choice for applications where barcodes cannot be used or where more information needs to be tracked than what a barcode can provide.

However, RFID technology is also more expensive than barcoding, so it is important to weigh the benefits and costs before deciding which technology to use.

What are the Downsides of RFID?

Despite these downsides, RFID offers many benefits that make it a good choice for many applications.

With the right safeguards in place, businesses can take advantage of RFID technology to improve their operations and better serve their customers.

﻿These chips emit radio signals that anyone with a reader can potentially try to intercept making this is a risk for criminality.

Inventor Harry Stockman is credited with first proposing the use of radio waves to identify and track objects in 1948.

However, it was not until the 1970s that RFID technology began to be developed for commercial use.

In 1973, an engineer named Charles Walton was issued a patent for an electronic article surveillance device, which was the first RFID system used for security purposes.

In 1983, Walter Stocklin and Stephen Saylor received a patent for an RFID tag that could be read from a distance.

This was the first RFID tag that could be read without being in the line of sight of the reader, making it more practical for use in tracking inventory and other objects.

While the origins of RFID technology date back several decades, it is only in recent years that RFID has become widely used in a variety of applications.

How Far Can RFID Be Tracked?

Theoretically, RFID signals can be tracked as far away as the reader has a line of sight to the tag.

In practice, however, most RFID systems have a much shorter range.

The distance at which an RFID tag can be read depends on several factors, including:

However, there are exceptions to this rule.