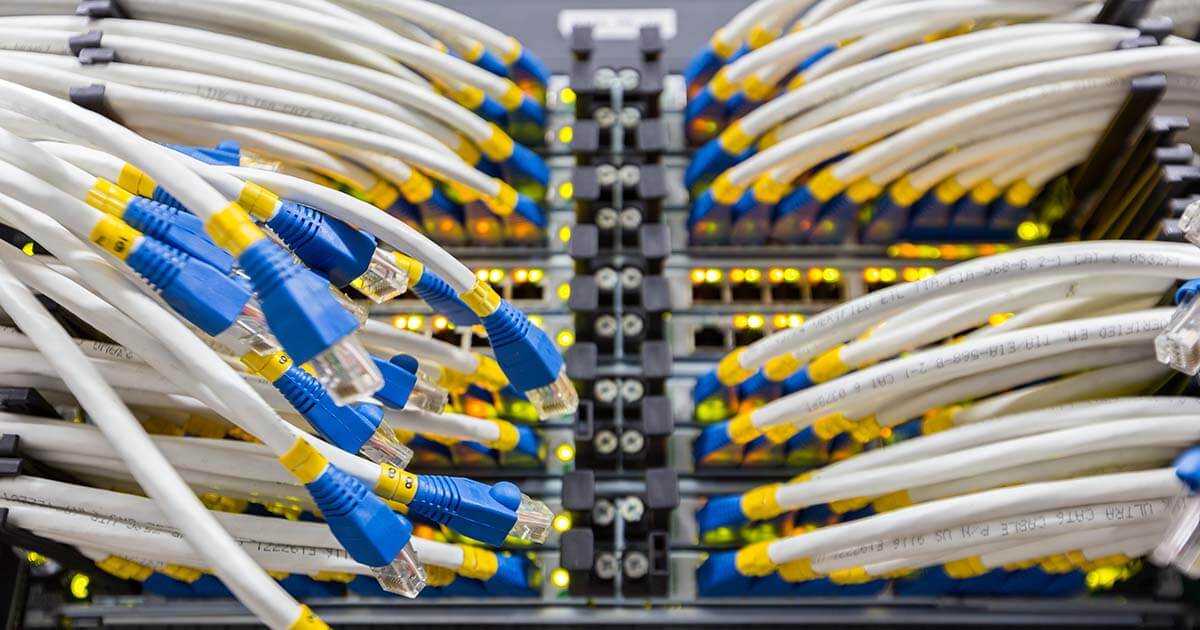 To the uninitiated tech user, sending data or accessing websites is a quick and easy process. It all occurs within seconds after a single click, so how complicated can it really be?

In truth, getting data from point A to point B is pretty complex. IP routing is what makes accessing content on the Internet possible. It’s all digital and easy to use on the user’s end. But behind the scenes, IP routing might as well be a complex path of roads like the ones you take to travel across the country.

Routers have to find a way to send data to their final destination. While it might seem quick at first, the journey is a long one! And when you’re sending time-sensitive data like real-time video, hiccups can occur.

Techniques like MPLS improve IP routing efficiency. But what is it, and how does it work?

What Exactly is MPLS?

MPLS is an acronym that stands for Multi-Protocol Label Switching. It’s a networking technique that aims to improve how data moves across the Internet.

This technology is nothing new. It’s been around for more than two decades. Thanks to its versatility, many industries take full advantage of the speed and efficiency it offers. It can deliver everything from IP VPNs to metro Ethernet.

So, what makes MPLS so unique?

Earlier, we talked a bit about how routers have to decide how they will send data to their destination. IP packets have a destination address. Like a building physical address, it dictates where the data has to go. But, it doesn’t provide any information on how to get there. With standard protocols, routers will perform complex lookups on router tables.

While that process certainly gets things done, it’s not the most efficient. It can take considerable time, resulting in lag for time-sensitive data like voice, audio, and real-time processing.

Rather than using the old-school method, MPLS routes traffic based on predetermined labels.

Think of it as map instructions using famous landmarks. There’s a good chance that you can get around your town by using familiar locations as guide markers. MPLS utilizes the same concept, making it easier for IP packets to get to where they need to go.

When Is an MPLS Appropriate?

Technically speaking, an MPLS is suitable for any application. There are no standards to follow in terms of use. MPLS is a technique rather than a service. As a result, it works well for pretty much anything!

All that said, the most common use for MPLS technology is to connect multiple locations of a business. Larger organizations with several branches often have to share information. They’re constantly communicating with one another and often use the same applications. In many cases, the data and applications reside in remote data centers or company headquarters.

MPLS improves efficiency across the board. It establishes IP routing pathways to ensure that data gets to where it needs to go in the smoothest manner possible.

How Does MPLS Work?

The MPLS process is quick by design. However, data goes through a few different steps before it reaches its destination.

It all starts when an IP packet enters the network. It immediately gets assigned a specific forwarding class of service. Basically, it gets a new label!

The label is predetermined and usually categorized by its importance. For example, organizations might have separate labels for real-time data, mission-critical data, or best-effort data. The labels dictate how important each packet is, which ultimately decides the path it will take.

The fastest and most efficient routes are for time-sensitive data like voice and video chat. That way, you can reduce latency. Meanwhile, items that aren’t a top priority can take the “scenic” route.

Once the data gets its label, it can continue on its journey. Routers will forward the packet through the appropriate label-switch path, also known as the LSP for short. The LSP is a one-way street, so any returned data goes through a different route.

How does MPLS Fit in the OSI Hierarchy?

The Advantages of MPLS

The benefits of using MPLS are plentiful. It allows businesses to send and receive traffic across multiple branches. It doesn’t matter how geographically dispersed those locations are. MPLS ensures that on-net data travels efficiently. The technique has done a lot to improve communications and make multi-branch organizations possible.

MPLS does a lot to improve performance, too. For end-users, it streamlines data transfer and reduces bandwidth usage. Because the paths are predetermined, MPLS can also cut back on network congestion.

Another unique perk is the inherent safety involved. Sending sensitive data over standard Internet traffic has its risks. You can always experience interception, denial-of-service attacks, and more.

MPLS eliminates those issues because it acts as a private network. While it might not provide encryption, the technique is partitioned off from the public Internet. As a result, it’s not vulnerable to those cybersecurity risks.

The Disadvantages of MPLS

There’s a lot to gain from using MPLS. However, it’s not a perfect technique. It was once the go-to, but evolving changes are making many businesses turn away from it.

MPLS operates on a hub-and-spoke model. Business headquarters act as the hub. Routers send the IP packets through the central hub, creating a bandwidth choke point.

With cloud technology becoming more widespread with every passing year, MPLS is taking a back burner. With cloud technology, data travels to the cloud rather than to servers at headquarters. It lacks the inherent chokepoint, making MPLS less efficient.

The most popular alternative to MPLS is SD-WAN. SD-WAN stands for software-defined wide-area network. Like MPLS, its primary purpose is to improve communication and data transfer between multiple locations in the same organization.

The main difference, however, is that SD-WAN has an architecture that keeps cloud technology in mind. It also offers built-in encryption. While MPLS doesn’t play well with the cloud, SD-WAN takes full advantage of the cloud’s flexibility. For this reason, some businesses are turning away from MPLS in favor of SD-WAN.

Generally, SD-WAN makes sense for small and medium-sized businesses. However, larger organizations with existing MPLS networks can take advantage of both technologies. MPLS is great for taking care of connections between point-to-point locations. It can also handle legacy apps. Meanwhile, SD-WAN will offload Internet traffic and manage more modern tasks.

Contrary to popular belief, MPLS is not officially dead. Businesses still use it, adopting a hybrid approach that provides the best of both worlds.

At the time of its introduction, MPLS was a game-changer that allowed businesses to stay connected regardless of the physical distance between them. It sped up traffic and improved efficiency across the board. While it’s on the way out for some, MPLS continues to serve businesses well. For the time being, it’s here to stay.