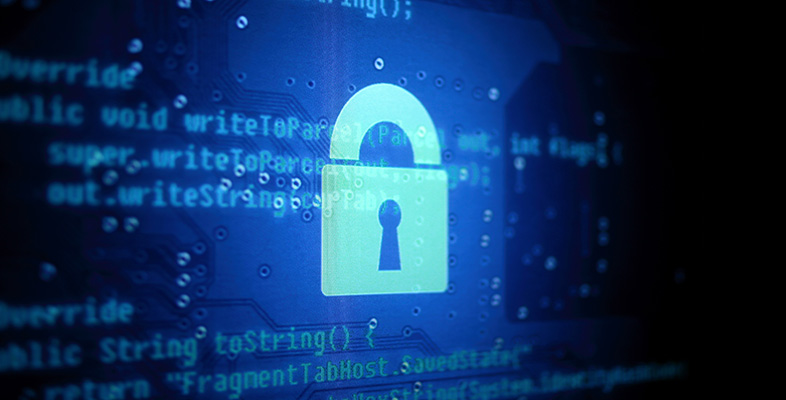 Don’t be alarmed; a weak security WiFi message on an iPhone is quite typical. It doesn’t imply that anything has been hacked! The good news is that fixing Weak WiFi security isn’t difficult at all.

When your router is using old security protocols like WEP or WPA your iPhone or iPad will show “Weak security” under the network name.

It is quite a simple fix. You need to change the wireless security settings in your router to WPA2 or WPA 3 and set AES as the encryption method (do not select “Automatic”). The weak security warning will go away.

Why does my Device Show “weak security”?

Since the release of iOS 14 in September 2020 iOS devices will show “Weak Security” next your Wireless network name if it is using older security protocols.

The devices most vulnerable to hacking are those that use older, weaker security protocols like WEP and WPA. These include many routers and other devices that connect to the internet wirelessly.

Many of these devices are still in use today, despite the fact that newer, more secure protocols like WPA2 exist.

How to Change Router Security Protocols to WPA2 or WPA3

You should be able to change the wireless security settings in the “Advanced” section of your router’s settings. Look for the option to change the “Wireless Security Mode” or “Encryption Type.”

Once you have updated the security settings on your router, the “Weak Security” message should disappear from your iPhone or iPad.

If you continue to experience issues with security on your WiFi device, you may need to consult with a tech support specialist for further assistance.

Note: If you don’t remember the password, refer to the product manual or search Google for the default password. If you changed it from the default, you can reset it back to factory defaults by holding in the small reset button on the back of the wireless router or access point.

WEP’s major weakness is its use of static encryption keys. When you set up a router with a WEP encryption key, that one key is used by every device on your network to encrypt every packet that’s transmitted. But the fact that packets are encrypted doesn’t prevent them from being intercepted, and due to some esoteric technical flaws it’s entirely possible for an eavesdropper to intercept enough WEP-encrypted packets to eventually deduce what the key is.

This problem used to be something you could mitigate by periodically changing the WEP key (which is why routers generally allow you to store up to four keys). But few bother to do this because changing WEP keys is inconvenient and time-consuming — it has to be done not just on the router, but on every device that connects to it. As a result, most people just set up a single key and then continue using it ad infinitum.

WPA is a much stronger encryption standard, and it requires both the router and the device to support WPA. (WEP devices will not connect to WPA routers, nor will WPA devices connect to WEP networks.)

In addition, while WEP was cracked in minutes or hours of effort by an experienced analyst, breaking into a WPA network takes days, weeks or even months of effort.

However, one disadvantage of WPA is that it requires you to enter a pre-shared key (PSK) every time your device connects — as there’s no way for the device to automatically retrieve this information from the router. This can be inconvenient if you frequently switch between networks and frequently need to enter a long, difficult-to-type PSK.

To overcome these limitations, the Institute of Electrical and Electronics Engineers (IEEE) developed two new wireless security protocols: WPA2 and WPA3. These are vastly more secure than either WEP or WPA and should be used instead.

If your router supports either of these protocols, then you should change your wireless security settings to use WPA2 or WPA3. This will make it more difficult for hackers to crack into your network, ensuring that you and your devices are protected from eavesdroppers and other online threats.

How to Improve Security on your Home Network

There are a number of steps you can take to improve the security of your home network. In addition to using WPA2 or WPA3, you should also consider the following:

1. Password-protect your WiFi router and change the default password to something unique and hard to guess.

2. Install a firewall on your computer or device, and make sure it is always turned on when you are online.

3. Keep your software and operating systems up-to-date by installing all available updates.

4. Make sure you are using the latest router firmware. If your router is older than 5 years old it may be time to consider upgrading to a new router.

5. Use a VPN service when you are online, especially if you are using public WiFi.

6. If possible, use wired Ethernet connections rather than wireless ones. This will not only help to improve security but can also provide a faster and more reliable network connection.

7. Regularly scan your network for viruses, malware, and other security threats.