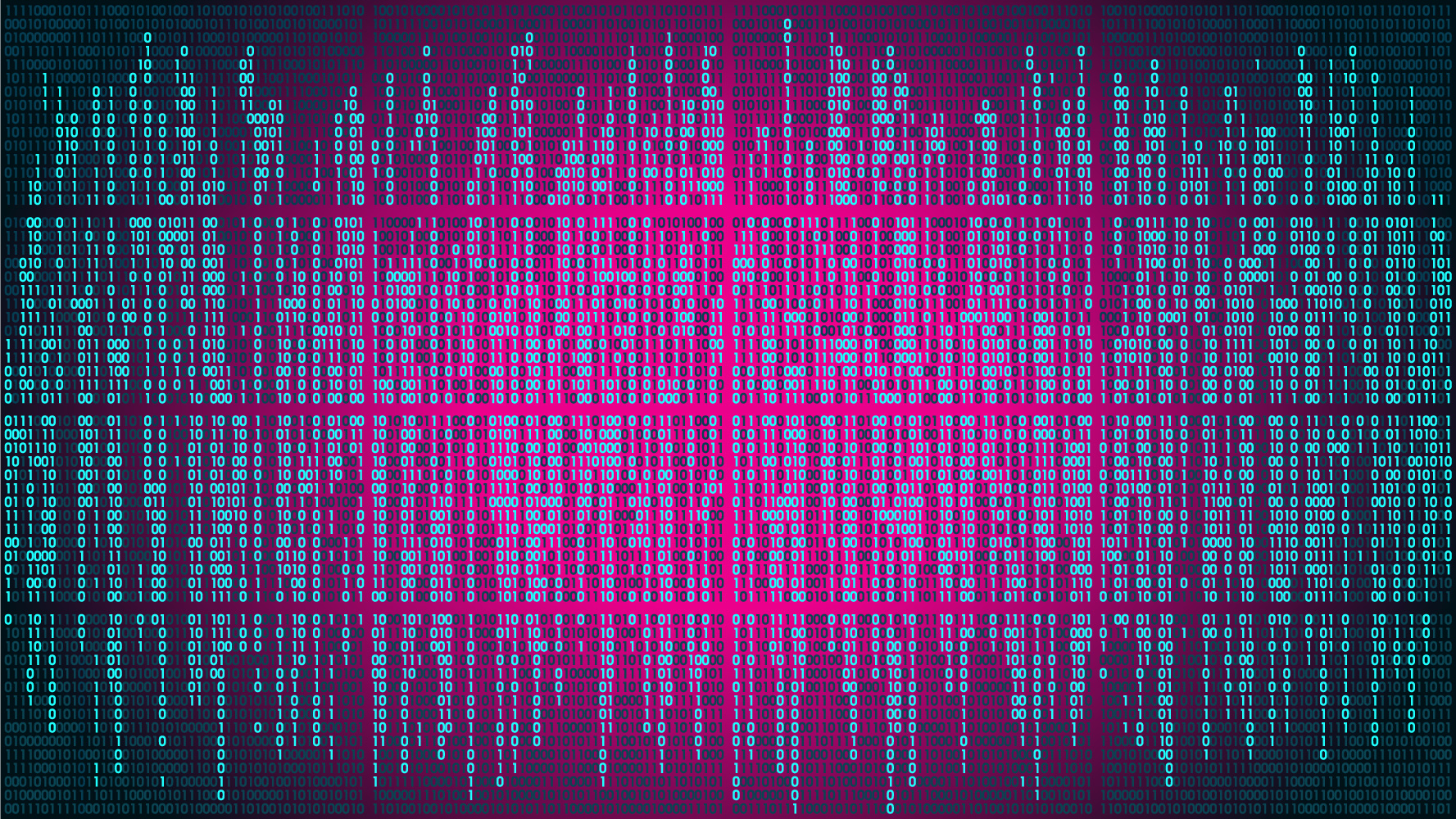 If you’re a computer nerd, IT expert or just a computer literate person, then you’ll have no worries understanding what MB, KB, GB or even TB is when it comes to units of data storage sizes.

When we talk about MB (MegaByte), KB (KiloByte) GB (GigaByte) and TB (TeraByte), we are referring to units used to describe a particular size of data storage or computer memory.

In this guide, we’re not only going to clearly answer the question “Which is bigger, MB or KB?” but also explain the basics of what all the different units of data storage and computer memory there is, what each one represents and which ones are the biggest.

We will also explain what the differences are between them all, so you’re clear on your units of data storage from here on in.

Quick Answer to: Which Is Bigger – MB Or KB?

So you can get the answer in super quick time, we have put this section at the very top of the page for your convenience.

MB or MegaByte is bigger.

Other useful related guides: Which Is Bigger – MB or GB?

What’s the Difference between kB and kb, MB and Mb

A “Bit” is a binary digit and the smallest unit of memory storage in a computer system. It referred to as a single bit, which can be either on or off. It is either a 0 or 1, hence why it’s a binary digit.

One byte is eight bits long (it consists of two four-bit patterns), hence there are 256 potential values, including zero and 255, for each byte.

The next smallest unit is a byte, which consists of 8 bits.

The way that bytes are measured can vary from one country to the next, but the most often used definition is that there are eight bits (or single digits) in a byte.

Bits and bytes are the foundation of all other units of information, and each byte corresponds to a particular number of bits (or bytes).

Initially, all data was stored in bytes, with one byte being equal to eight bits.

What Is a “KiloByte” Or KB?

Kilobyte is a unit of measurement for data storage and memory that equals approximately 1,000 bytes.

In computer science, a kilobyte is frequently defined as 1,024 bytes even though “kilo” normally refers to 1,000.

Depending on the context, it may also be used to refer to 1,000 bytes.

Here are a range of measurement contexts that kilobyte is used for:

What Is a “MegaByte” Or MB?

Megabyte is a unit of measurement for data storage that equals approximately 1 million bytes.

Since ancient times, the prefix mega, which derives from the Greek word “megas”, which means “great”. This word has been used for many thousands of years to denote extremely huge numbers.

What Is a “GigaByte” Or GB?

Gigabyte is a unit of measurement for data storage that equals approximately 1,000,000,000 bytes.

The unit “Gigabyte” is mainly used to describe the file sizes of large software applications or the volume of data saved or the storage device’s capacity.

The following metrics are equivalent to one gigabyte:

What Is “TeraByte” Or TB?

A TeraByte is a unit of measurement for data storage. To put it into size context, a TeraByte is 1000 times bigger than a Gigabyte (GB).

A terabyte is equal to 1024 GigaBytes.

I hope this short guide has explained MB and KB well enough for you to understand which is bigger and which is smaller.

Hopefully you’ll be able to retain and pass on this knowledge to someone else.