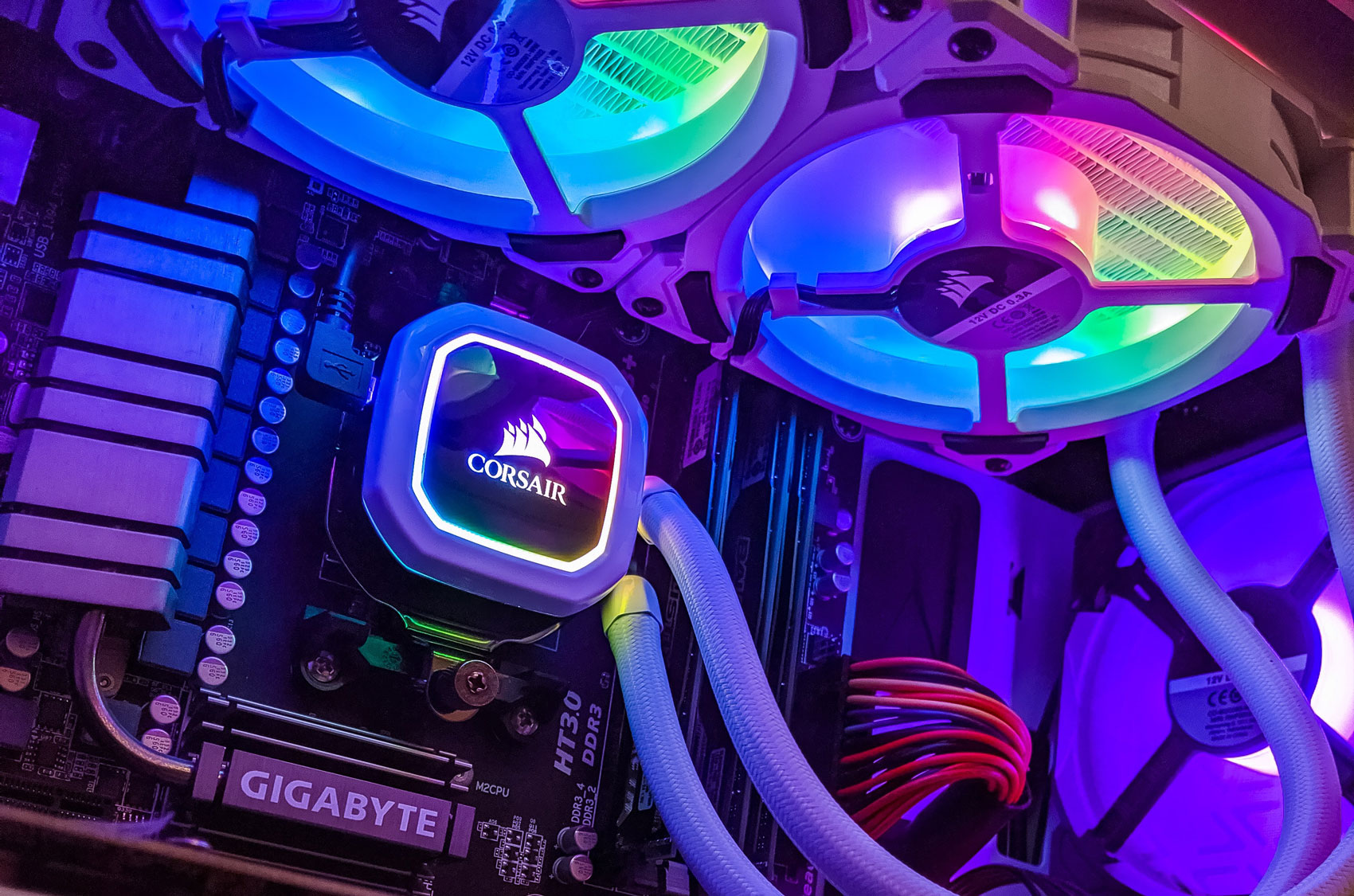 Video games put a lot of strain on your computer’s central processing unit (CPU). If you play video games for lengthy periods, your computer may overheat. What is the typical CPU temperature when gaming?

A CPU temperature of between 142° F and 164° F (61° C and 73° C) is considered normal during gaming. A good rule of thumb is that your CPU temperature should not exceed 176°F (80°C), otherwise you risk overheating, depending on the type of processor you have.

Why Do CPUs Get Hot?

CPUs get hot very quickly. Electrical signals pass through the processors and turn into heat energy. As you can imagine, heat directly correlates to processing power. As the unit works harder to complete tasks, it’s handling a lot more electrical energy!

Contrary to popular belief, CPUs don’t damage easily because of heat. They’re more than capable of handling extreme temperatures. But as always, there are limits. Anything under 60 degrees Celsius, or 140 degrees Fahrenheit, is expected. However, issues can creep up as things get hotter.

Between 70 and 80 degrees Celsius (158 to 175 degrees Fahrenheit) is a safe range for gaming. It indicates that the CPU is working hard, but there’s not much worry about lasting issues.

At this point, CPU damage is imminent. You might experience sudden failure that renders your computer useless. Alternatively, the high temperatures could reduce the overall longevity of the component. Either way, extreme heat is not something you want.

Your computer likely has some measures to cool the CPU down. If you start to see temperatures rising to suspiciously high levels without significant changes in CPU levels, you’ll need to inspect those cooling methods. Reapplying thermal paste or investing in a more efficient cooling system can do a lot to manage CPU temperatures.

It’s a good idea to keep a monitoring overlay on as you game. It should measure CPU usage and temperature. RAM and GPU usage can be helpful, too.

Note: Gaming CPUs like the Intel Core I9 can withstand max temperatures as high as 93°C (200°F) without overheating.

How to measure CPU temperature

There are a number of ways to measure your CPU temperature. Some CPUs come with integrated sensors that can be monitored through your computer’s BIOS or UEFI firmware settings. Alternatively, you can install third-party software such as CPUID HWMonitor or Core Temp to monitor your CPU temperature in real-time.

These programs will provide you with more detailed information about your CPU, including its average and peak temperatures, as well as the temperature of various components like the motherboard, graphics card, and RAM.

Generally speaking, a CPU temperature that is less than 176°F (80°C) while gaming is considered safe. However, if you are concerned about overheating or want to maximize performance, it is best to keep your CPU temperature below 167°F (75°C).

Finally, keep in mind that different CPUs have different safe operating temperatures. For example, most Intel CPUs have a maximum safe temperature of 167°F (75°C), while some AMD CPUs can withstand temperatures of over 180°F (82°C).

By understanding these factors and using a tool like CPUID HWMonitor, you can better monitor your CPU temperature and take steps to prevent overheating.

There are a number of ways you can help reduce your CPU temperature while gaming:

Whether you’re a casual gamer or a serious enthusiast, taking steps to prevent your CPU from overheating is important for maintaining optimal performance and avoiding damage to your hardware.