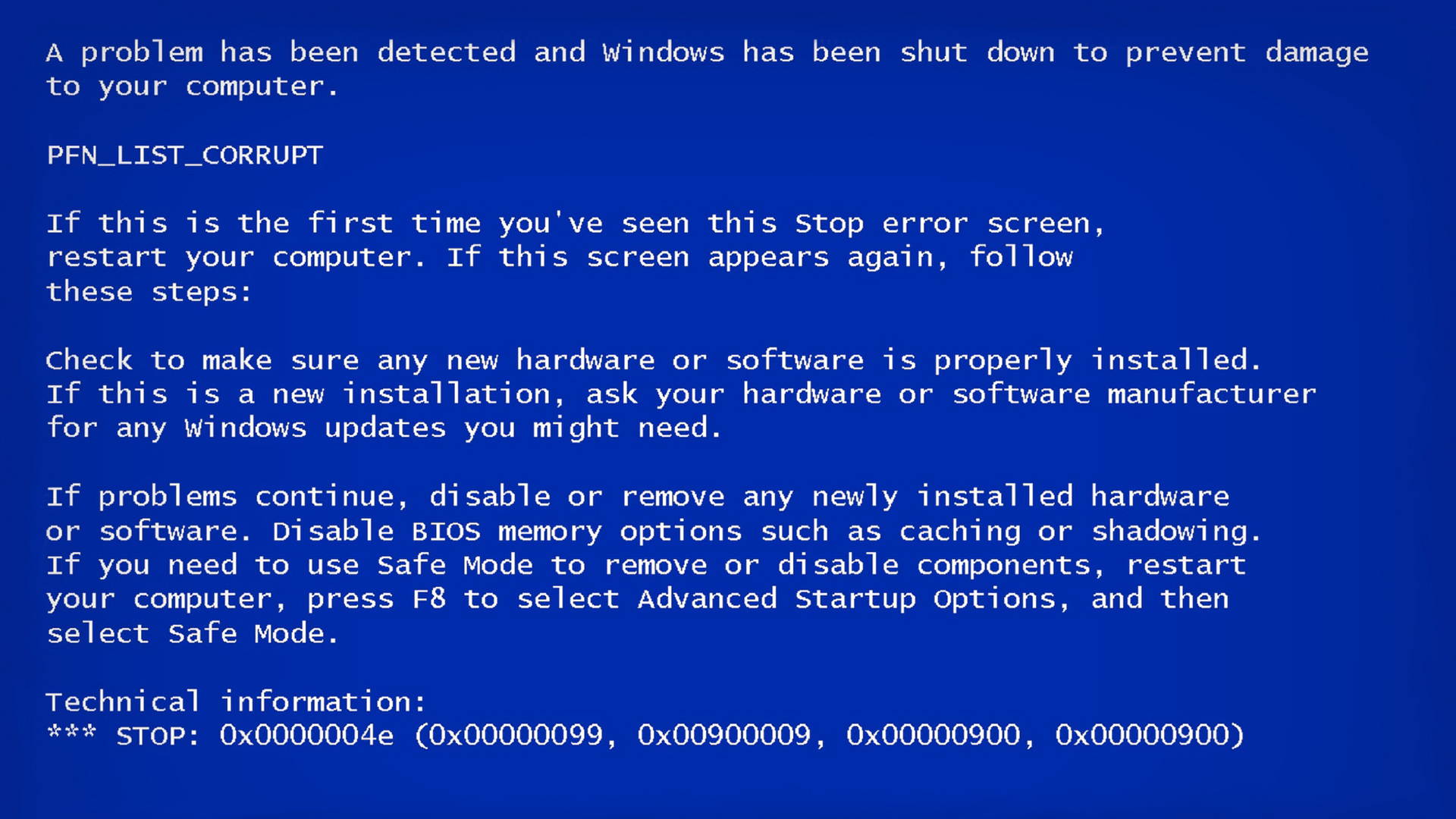 There are lots of good sources for Windows networking information. And despite all the great web sites, Usenet news groups, books, friends, and colleagues available to help out, not everyone gets it all right.

Here are some common beliefs about Windows networking that just aren’t true. You’ll probably run into some of them as you look for help with your Windows XP network. Don’t let your troubleshooting get sidetracked by them.

Fact: Nothing in Windows networking has ever required NetBEUI. All network functions are available using TCP/IP.

Explanation : Windows 95 installs NetBEUI by default, so some people think that it’s required. You can remove NetBEUI and use a different protocol in Windows 95. All later versions of Windows install TCP/IP by default.

If you do want to use NetBEUI, here are instructions on implementing NetBEUI in Windows 2000.

Explanation : NetBEUI is an unsupported protocol in Windows XP. That doesnï¿½t mean that it wonï¿½t work. It means that Microsoft recommends not using it, and that they wonï¿½t provide technical support if you have problems with it.

Fact: The file system of a shared disk is irrelevant. Every computer knows how to read its own disk and make its contents available to other computers over the network.

Misconception: It isn’t safe to use TCP/IP for file sharing on a local area network, because other Internet users will be able to see your files.

Fact : TCP/IP is unsafe only when all of these statements are true:

Your network is isolated from the Internet, and it’s safe to use TCP/IP for file and printer sharing, in these common configurations:

Fact: Thereï¿½s no limit to the number of computers that can be connected to a network.

Misconception: Un-install the Qos Packet Scheduler component in your network connections. It reserves 20% of the available bandwidth for XPï¿½s own use and slows down your network and Internet access.

Fact : Windows XP doesnï¿½t reserve any bandwidth for itself. 100% of the bandwidth is available for programs that you run. See the Microsoft Knowledge Base article Windows XP Quality of Service (QoS) Enhancements and Behavior for more information.