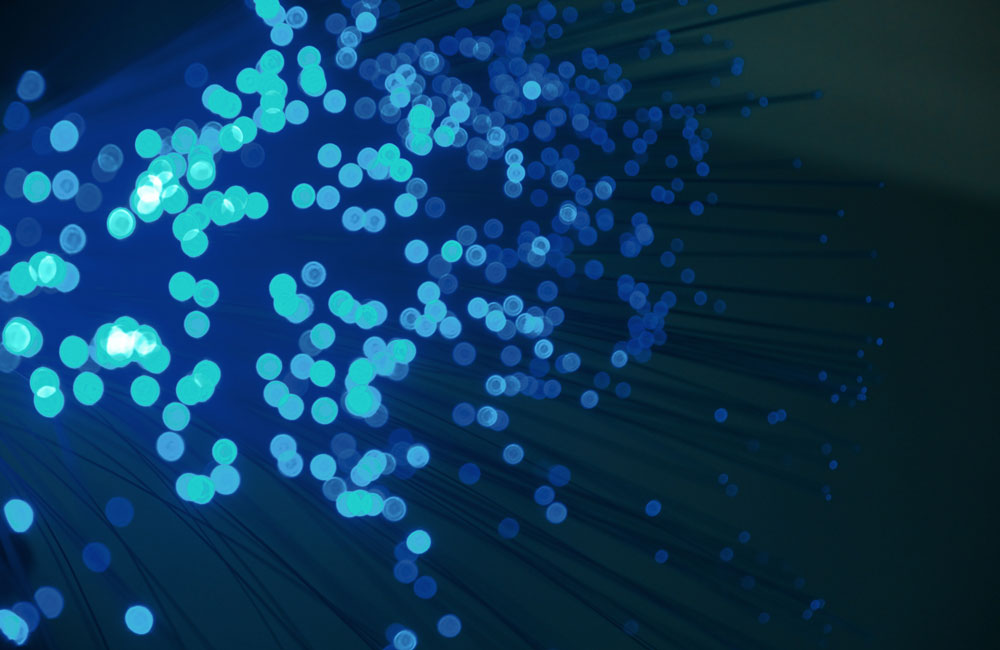 To the average end-user, connecting to a network is a seamless and straightforward process. Connections occur within seconds, providing direct access to network devices or the Internet at large. While the outward-facing mechanics are simple enough, the actions behind the scenes are more complex than most realize.

Under the hood, devices must go through several protocols to successfully establish a connection. All it takes is one error to throw off the entire process. In the early days of networking, users had to complete tasks like IP address assignment and configuration manually. Errors ran rampant, and non-technical users had to overcome a significant learning curve to overcome.

Luckily, DHCP swooped in and changed the game.

DHCP is an acronym that stands for Dynamic Host Configuration Protocol. First defined as a standards-tracks protocol in 1993, DHCP eventually became a critical part of device networking.

Essentially, DHCP is a network protocol that’s predominantly used on IP servers. Its main job is to automate the IP address administration process, allowing every host on a network to communicate efficiently with other endpoints. The protocol dramatically simplifies connecting devices and removes much of the complexity involved with early networking.

DHCP can take care of other menial connection tasks, too. Most notably, it assigns the subnet mask and domain name server address. It takes care of other crucial configuration parameters as well. However, the protocol’s most vital task revolves around IP address administration.

DHCP is not a new concept by any means. It’s been around for several decades and was one of the key players that led to the connected world we live in today. Without DHCP, many argue that mobile connectivity and widespread networking adoption wouldn’t be possible.

Before DHCP became a mainstream protocol, networking was for tech enthusiasts and those with a deeper understanding of IP assignments. DHCP made networking accessible to the masses because it essentially automated the process and simplified IP management.

IP addresses are unique identifiers, and no two hosts can have the same one. Trying to manage multiple addresses manually frequently led to errors and conflicts. DHCP removed much of that headache, turning the connection process into the seamless act we know today.

There’s a reason why DHCP is still the go-to protocol today. Despite decades of technological advancements, it’s still the most accessible option available. Plus, it provides several notable benefits.

One of the most obvious benefits DHCP brings to the table is improved accuracy. A standard IP address can have upwards of 12 digits. The exact number and decimal placement matter, leading to a ton of confusion with manual inputs. Mistakes and typographical errors are common.

Unfortunately, troubleshooting those issues isn’t easy. You could end up searching far and wide for a problem that’s sitting right in front of you.

The DCHP minimizes the risk of errors by handling the entire process automatically.

Speaking of automation, DHCP takes the trouble out of manual IP administration. Without this protocol, administrators would have to assign and revoke addresses manually. It doesn’t take much experience to know that keeping track of those assignments is a nightmare!

Monitoring device requirements and time spent on the network is nearly impossible. It was manageable in earlier networking applications. But in today’s heavily connected world? It’s an insurmountable feat.

DHCP automates administration from one centralized location, providing one less thing to worry about.

This benefit ties in with matters of accuracy, but its importance is worth mentioning. IP address conflicts are relatively common with manual administration.

The IP address is an identifier that can only belong to one device at a time. When duplicates occur, connection issues are inevitable. Like before, troubleshooting conflicts is not easy. And when you’re looking at devices that connect to many endpoints periodically, conflicting assignments become even more commonplace. DHCP helps to avoid those problems and ensure that IP addresses are only used once.

IP information is only valid for a limited amount of time, referred to as the lease. Once that period is over, the IP is released, and the client can’t use it anymore. As a result, all communication stops. The DHCP manages the lease to free up addresses for the pool. Not only that, but it can take care of lease extensions to avoid interruption.

Finally, DHCP makes mobility possible. The protocol is automatic, eliminating the need for administrators to reconfigure clients when network access points change. Once again, it simplifies what would otherwise be a complex process.

The protocol also helps to manage changes with scope, network endpoints, and addresses. The DHCP handles new information and propagates it to new endpoints, keeping the connection seamless.

DHCP handles IP administration and configuration tasks based on a basic workflow. There are several components involved, and each one plays a critical role in the process.

The DHCP server is, perhaps, the most important part of all. It’s a networked device that holds IP addresses and configuration data. In most cases, the DHCP server is a standalone server or a router. However, it can be anything with hosting capabilities.

The server uses the administrator’s policies to dole out configuration data to requesting clients. As mentioned earlier, it can also take care of other standard network parameters like subnet masks and DNS information.

The DHCP client is the endpoint that receives the configuration information from the DHCP server. Some refer to this party as the “requesting client.”

The DHCP client can be anything that requires a connection to the network. From computers and mobile devices to IoT gadgets and connected hardware, it’s the device that needs an IP address and configuration to become part of the network.

This component acts as a hub for communication. It’s a host that actively listens for messages from the DHCP client. Once received, it’ll forward them to the configured server. Think of it as the middle man. The DHCP relay can send responses back to the relay agent, delivering the client’s message.

The IP address pool is a collection of addresses available for assignment to DHCP clients. Usually, the DHCP server will assign them in sequential order for simplicity. Once the client finishes using the IP address, it goes back into the pool and is available for use by a different client.

Subnets are smaller segments of networks. They help to keep networks organized and manageable.

The IP Lease is how long the DHCP clients hold the IP address information. The lease only lasts for a finite amount of time. Once it expires, the connection stops. That is, however, unless the client requests a lease renewal.

Despite all the good that DHCP does in making modern networking possible, it’s not without flaws. This protocol doesn’t require any authentication, leaving it open to a bevy of potential security risks.

Clients have no way to authenticate DHCP servers. Malicious actors can use that fact to their advantage and take the place of reliable servers. Once they receive requests, they can send incorrect network information and intercept data. It’s one way that hackers do man-in-the-middle and denial-of-service attacks.

The potential security risks go both ways. DHCP servers can’t authenticate DHCP clients, either. It doles out IP address information to anything that requests it. As a result, cybercriminals could change credentials quickly to use all available data in the IP address pool. Doing so would prevent endpoints from accessing the network, locking genuine users out.

There are a few ways to get around those security flaws, but adoption of those techniques isn’t widespread.

DHCP service might have some inherent security concerns, but that hasn’t stopped it from becoming the go-to connection protocol. Many argue that the benefits outweigh the risks. DHCP improves accuracy, reduces instances of IP conflict, and brings automation into the mix. Ultimately, it’s at the core of modern networking and makes our current way of connectivity possible.